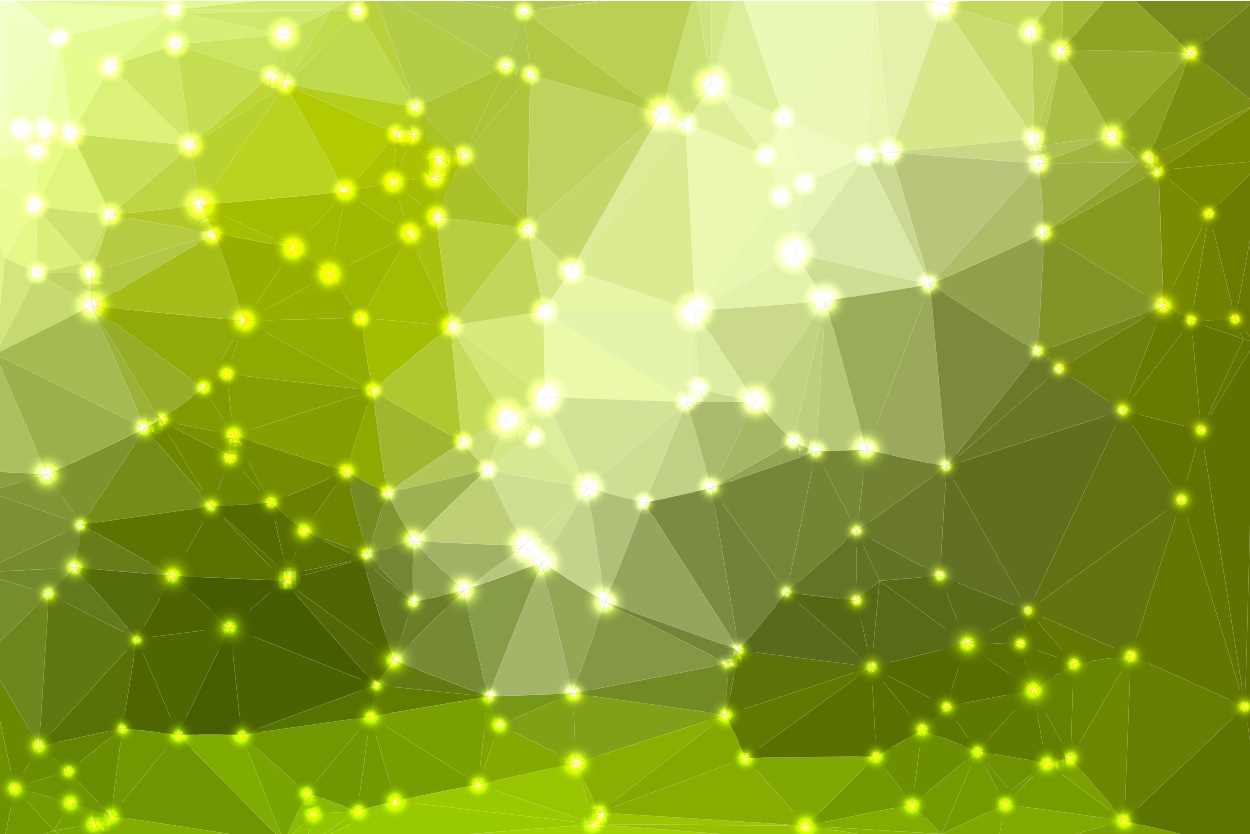 The week after #Selma50, and in the wake of the rising visibility of modern movements for racial justice like #blacklivesmatter, is as timely as ever to highlight the ways funders can and do support emergent racial justice movement building – particularly those that were catalyzed by the events in Ferguson, whose police force is the subject of a new DOJ report .

These emergent movements are intersectional – they integrate racial with economic, immigration, gender and other issues; they are inherently multi-issue. By no means are we the first to ask this question of how funders and donors can support these emergent movements. We were inspired by NCRP’s webinar on the role of foundations in these movements, which you can find here.

Sage Crump, a cultural strategist based in the US South who works to embed arts and culture into social justice movements, offers a few framing thoughts about supporting emergent movement building that we found helpful, they are: