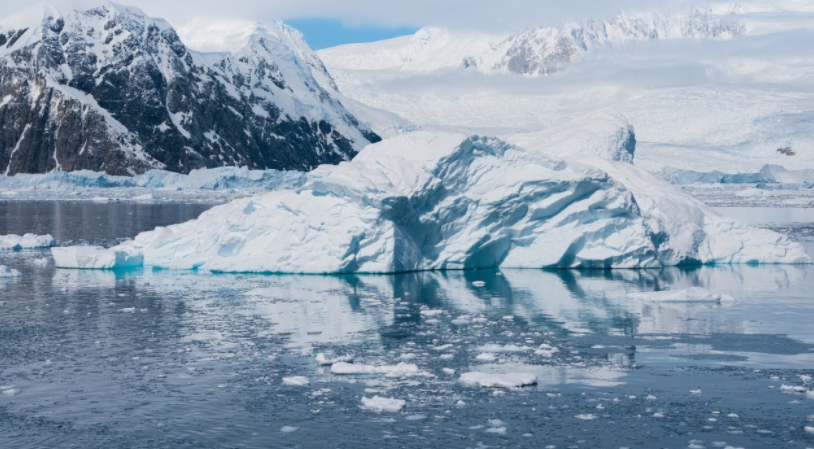 In December of 2016, TWI allocated $250,000 in rapid response funds to protect and build power within communities most vulnerable to the rollback of civil and human rights promised by the then new administration.

Rather than create a new system, we leaned into our trust based grantmaking process to expend the $250,000 by the end of April.  That arc consisted of a) pro-actively identifying values aligned groups advocating and building power for vulnerable communities; (b) having a conversation; (c) reviewing existing written or media materials; (d) determining *grant size ranging from $5,000 to $25,000; and (e) dispersing the grant check within four weeks or fewer from first contact.  With groups we were already in relationship with, the process was even more streamlined.

In retrospect, we would universalize grant sizes at $25,000.  Variable grant sizing using non-transparent factors is a habitual way to support as many aligned efforts as possible, but eats time and makes the process unnecessarily opaque.  We wanted to act swiftly, but in acting swiftly we also ended up acting alone.  It was a missed opportunity to collaborate and collectivize and learn with others.  Of course, we were working with the tension between working collaboratively and the ability to move these discretionary funds expediently and responsively.

Faster Than A Speeding Glacier

The pace of “rapid response” funding is at the complete discretion of the funder.  Anecdotal observations reveal that not all rapid response funds are particularly swift moving.  Of course, many move/d fast.  On the other hand, some funds have not yet cut a check.

Of course, rapid response funds could be (and some are) encumbered by the same bureaucratic (and not legally mandated) processes that can make for glacial processing in philanthropy.  Even when the amounts are relatively low!  I continue to wonder how to balance expedience and diligence.  How can we lean into trusting relationships that do not weigh down aspiring grant recipients with the burden of proof of “fit?”  Particularly given the assumption underlying all rapid response funds – that there is are urgent political, social, and economic crises to collectively address.

At TWI, we conduct our multi-year and annual grantmaking using this pro-active, streamlined process.  As we spent down the rapid response budget, it dawned on us that our annual, trust-based grantmaking basically operated like a rapid response fund without the more pointed focus of protecting vulnerable communities in the current political climate.

This is not necessarily to toot our own horn, but it did help us to realize that even in a landscape of urgency upon which so many rapid response funds are emerging – that TWI’s process (derived from and articulated by our long term partners) is designed to be unburdensome to those whom we seek to support.

Vanessa Daniel of Groundswell Fund says, “Today’s America is terrifying & clarifying. It has never been clearer that philanthropy must decrease red tape and increase resources to leadership within the most vulnerable communities.”

If there were ever a time to reshape grantmaking practice, it is now.

The bottom line is that funders and donors are often the singular determinants of what a grantmaking process will be. I encourage all of us to listen closely to the leaders, organizations, and communities experiencing the problems we seek to help solve.  They will tell us, repeatedly, that rapid, more streamlined (unrestricted) grantmaking would demonstrate solidarity more powerful than any slogan – in all grantmaking, rapid response or otherwise.

One effort to connect rapid responses was a series of informal calls (initiated by Dimple Abichandani of General Service Foundation and Genaro Lopez- Rendon of Jessie Smith Noyes Foundation) that convened funders pivoting to meet the moment.  All who participated described new rapid response mechanisms, more dollars allocated for advocacy and activism in current/future budgets, and an appetite for more coordination and connection.  Some collaborations sprung from this, and many of us stay connected as the first 100 days blend into the next.

I deeply appreciate this and many other sense-making, strategy shaping conversations that attempted to connect the disconnected and collectivize the proliferation of individual institutional responses.  In the list of rapid response funds below, you’ll find that several of the funds are collaborative amongst two or more foundations or donor networks.

We hope funders and donors trust the urge to collectivize, listen to and heed the wisdom of organized groups of impacted peoples, streamline grantmaking to match the moment and take this opportunity to let go of our worst habits.

The Bay Area Justice Funders Network has compiled a list of Rapid Response Funds, including: