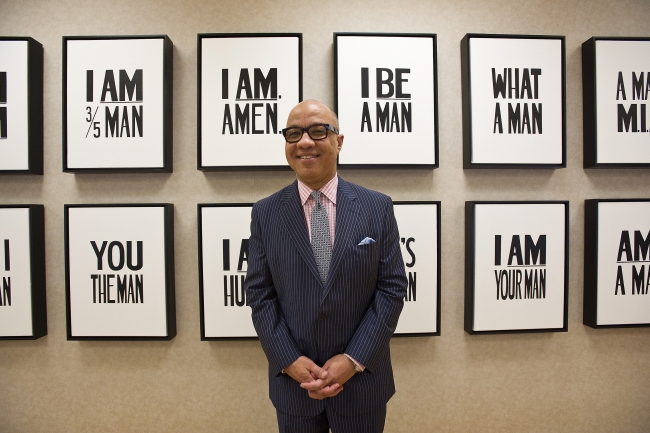 The “How” Matters to Ford Foundation, Too.

As I read Ford Foundation President Darren Walker’s letter about the foundation’s newest priorities, I was most stirred by the fact that he asked for grantee feedback and is acting on it. I had to take a pause when the leader of this large, influential foundation shared that “the majority of the feedback [he] received was not about what we fund. It was about how we fund.”

Hadn’t our own John Esterle been emphasizing the how for years, particularly in how funders show up in funder-grantee relationship?

In fact, here was Darren Walker amplifying several of TWI’s most vital, grantee endorsed Grant-making Practices. Ford has committed publicly to allocating 40% of it’s grant-making to unrestricted or general operating support, to being more transparent institutionally, and their president is taking action on the high level themes of the 2000 responses he received when he asked for feedback last year.

I’m sure in his series on Exploring the Restrictions on Unrestricted Funding, John will comment more extensively on Mr. Walker’s shift towards general operating support funding, described here:

[Ford] foundation was “project-supporting nonprofits to death” without providing essential basic support to pay the rent, develop technology, and increase the number of staff members needed to carry out ambitious social-change efforts.

I imagine this statement resonates in the fundraising gut of everyone in the nonprofit sector. Literally, the thing that nonprofits ask for most consistently is the one thing that the philanthropic sector, writ wide, has not provided. I hope that Ford’s move in this direction will cause a loosening in whatever has been constricting more foundations to give in less restrictive, less directive and more authentically supportive ways.

Given TWI’s core values, we salute Darren Walker’s attitude towards philanthropic leadership as one that requires as much follower-ship as it does initiative. In Walker’s own words, “we recognize that in a time of evolving global dynamics we must be better listeners and more avid learners.”

And we also hope that the practice of listening extends well beyond the shaping of this new direction, and is integrated into widespread implementation, at Ford and in many other contexts.